The Five Types Of Approach Notes 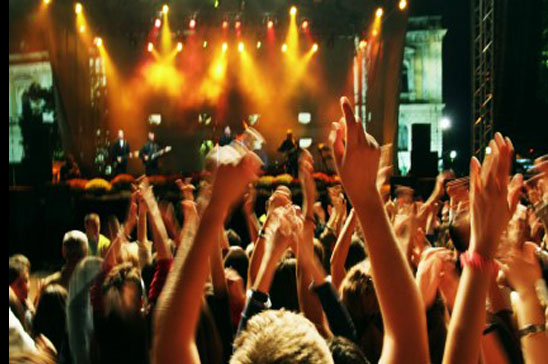 In the first article in this series - The Three Things A Bass Line Has To Do (To Make The Band Sound Good) -  the three principle functions of a bass line were set out as below:

The first article in this series finished with an example bass line where the rhythm was complimentary with the drums of the practice track I generated and the notes were complimentary with the harmony (and were established devices from the vocabulary of pop and rock). But the line didn't target Beat 1 of the next bar which made the line sound vague.

To save clicking back if you've  read Article 1, here's that line again:

Just by making minor changes to the notes at the end of each bar, this line can be edited to create a line that DOES target the notes on Beat 1 of every bar and makes them sound logical (which gives purpose and drive to the line):

If you compare and contrast the above two examples you'll hear for yourself that the second example sounds more compelling than the first.

And other than Bar 4 where I replaced a quarter note with two 8th notes, the edits to the line were solely changing the pitch of one or two notes and retaining the original idea in each bar, but the edits used approach notes to make the bass line target each root note on beat 1.

For the record, the approach notes used are as follows:

So I'm briefly going to spell out the five different approach note types and give some examples so you can see and hear them in action.

Some quick rules of thumb when using Chromatic approach notes:

Some quick rules of thumb when using dominant approach notes:

I've never seen this approach note formally presented anywhere...it can be used in either direction. This example gives examples of this both ascending and descending:

Some thoughts on using argpeggio notes as approach notes:

This one is straightforward to understand  - the approach note is an octave above or below the target note.  You can see it at work in bars 3 and 4 of this example:

This one is the one most people get confused by. The upper scalar approach note is drawn from the scale that goes with the chord of the target note. NOT the scale of the chord on which the note is used.

So How Do You Use Approach Notes In Your Bass Lines?

This is a brief overview of approach notes and how they work.

In all of the examples you'll have noticed that the notes preceding the approach notes changed and that the bass lines in each example (apart from the very first example which is a repeat of the last example from the first article in the series) have a nice flow about them.

The reason for that is because I deliberately selected devices to play in each bar that incorporated the desired approach note in them.

#1 The Three Things Every Bass Line Has To Do - To Make The Band Sound Good https://how-to-play-bass.com/the-three-things